Using a cappella to explain speech and music specialization 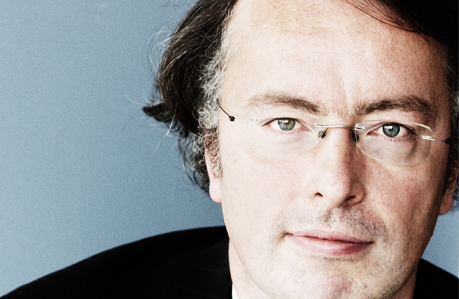 A recent study suggests humans have developed complementary neural systems in each hemisphere for auditory stimuli. Speech and music are two fundamentally human activities that are decoded in different brain hemispheres. The study used a unique approach to reveal why this specialization exists.

Researchers at The Neuro (Montreal Neurological Institute-Hospital) of McGill University created 100 a cappella recordings, each of a soprano singing a sentence. They then distorted the recordings along two fundamental auditory dimensions: spectral and temporal dynamics, and had 49 participants distinguish the words or the melodies of each song. The experiment was conducted in two groups of English and French speakers to enhance reproducibility and generalizability.

Fredrik Ullén from The Centre for Culture, Cognition and Health is both concert pianist and Neurologist and talks about the study in an interview with SverigesRadio

Listen to the interview on SverigesRadio (in Swedish)

Read more about the study at McGill University here