Here is a selection of relevant and interesting articles chosen from leading research literature. Click on the links to access the original articles and abstracts 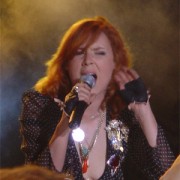 Articles
Music, the food of neuroscience?
Universal Recognition of Three Basic Emotions in Music
Towards a neural basis of music-evoked emotions
Functional specializations for music processing in the human newborn brain
Anatomically distinct dopamine release during anticipation and experience of peak emotion to music
Processing of hierarchical syntactic structure in music

Music, dance and an enriched environment in rehabilitation after stroke 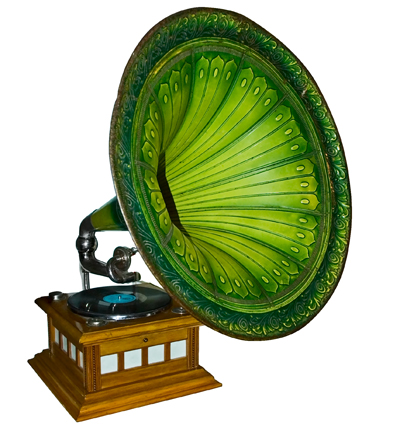 More and more scientific studies show that culture can help the undamaged parts of the brain to develop new functions after a stroke. Animal experiments have proven that in a simulated challenging environment rats can recover from stroke-like symptoms. Finnish researchers have shown that rehabilitation has been greatly improved for human patients who listen to their own choice of music or talking books. The results were deemed so important that they were later published in the prestigeful publication The Lancet, who stressed the importance of the clinical use of the results of the study. In addition, dance has been shown to have positive effects on patients after stroke.

Dance for the treatment of Parkinson’s disease 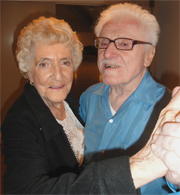 The result of several regulated studies from various research groups has shown that regular training in dance or dance-like movements for patients with Parkinson’s disease slows down the progression of many of the symptoms, and can even cause some patients to go into regression.

Articles
Tai Chi improves balance and mobility in people with Parkinson disease
Effects of dance on movement control in Parkinson’s disease: A comparison of Argentine tango and American ballroom
Impact of a weekly dance class on the functional mobility and on the quality of life of individuals with parkinson’s disease
A Feasibility Study of the Effects of Music and Movement on Physical Function, Quality of Life, Depression, and Anxiety in Patients With Parkinson Disease
Randomized Controlled Trial of Community-Based Dancing to Modify Disease Progression in Parkinson Disease
The Effects of Adapted Tango on Spatial Cognition and Disease Severity in Parkinson’s Disease

Dance to keep the mind and body in shape

Dance can also be a way to prevent and ease health problems for healthy elderly individuals. Those that have danced regularly show much better than average results in cognitive tests than those that haven’t, and even a few months of dance lessons noticably improved their neurological abilities.

The Effect of making music on the brain and learning 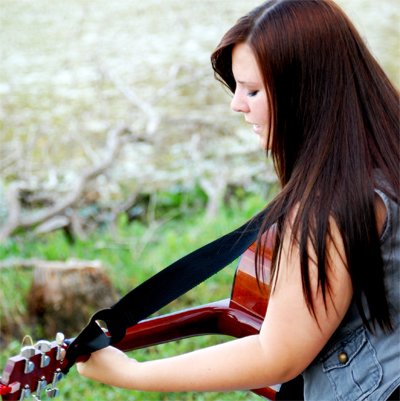 The brain can be trained like any other muscle. This is most evident among musicians, as it is easy to compare how much time professional musicians, amateur musicians and non musicians have spent on their musical training. If these groups are then compared, a number of marked differences in their brain structures appear, which in all probability explains why musical training makes it easier to learn both languages and other subjects. 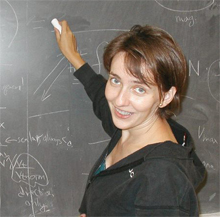 The increase in knowledge about how the brain works means that we now also know more about the learning process, how it works, and how it can be facilitated or made more difficult. This knowledge can be of great importance to educational systems if applied correctly.

Culture in the treatment of mental illness 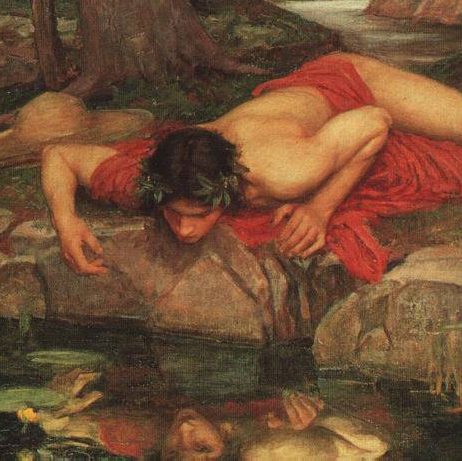 Mental illness is on the increase, and costs society enormous sums every year (see The trillion dollar brain drain, news, Nature 478:15, 2011.). It is obvious that we need to increase our knowledge of how the brain functions, in order to be able to meet the new challenges that we face. Music Therapy is a method that has given good results for the treatment of depression, Autism Spectrum Disorder (ASD), and psychoses. Our increased knowledge of how the brain works teaches us more and more about what learning is, how it takes place, and how it can be facilitated or made more difficult. This knowledge can be of great importance to educational systems if applied correctly.

The Neurobiology of dance 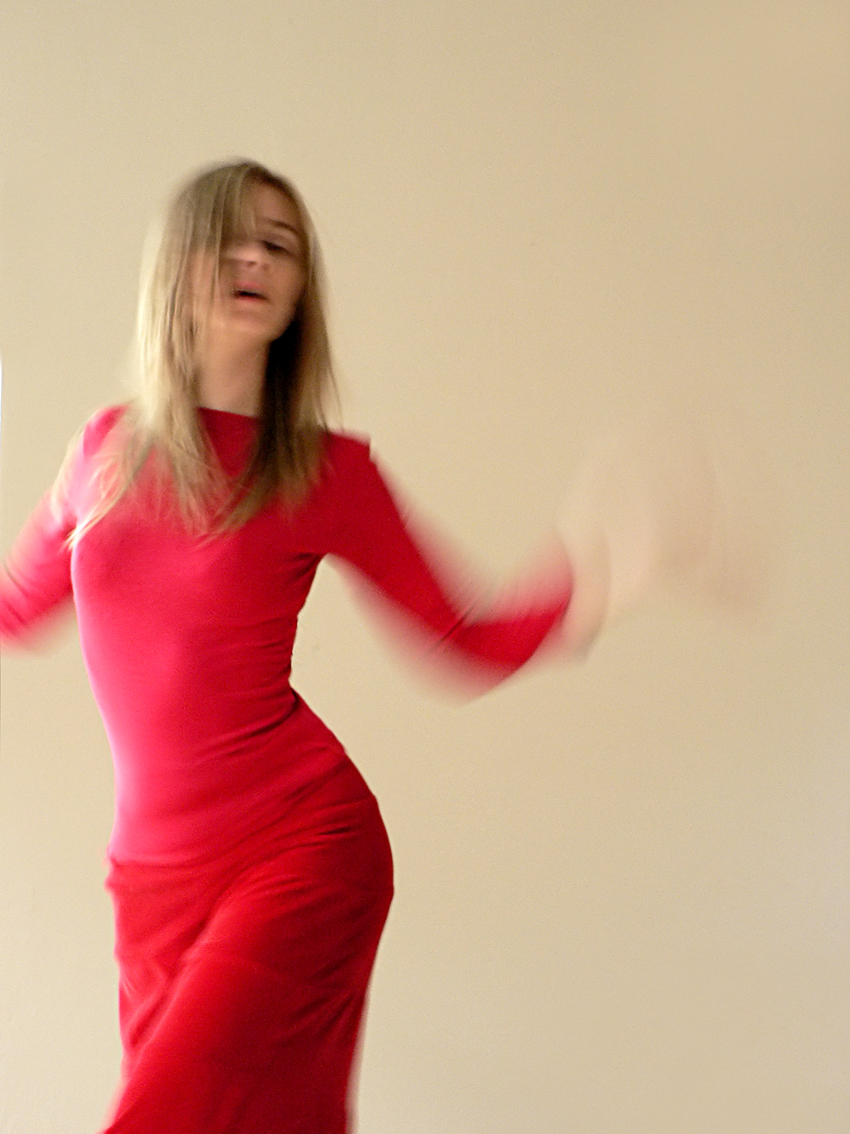 What happens to the brain when we dance? American ressearchers have mapped how areas of the brain are involved in the different aspects of dance. The results have been deemed so interesting that researchers have published them in the popular science magazine Scientific American

Articles
The Neural Basis of Human Dance
So You Think You Can Dance?: PET Scans Reveal Your Brain’s Inner Choreography

New methods for studying the brain can help researchers to understand what happens during Dementia, and to both prevent and find a cure for it.