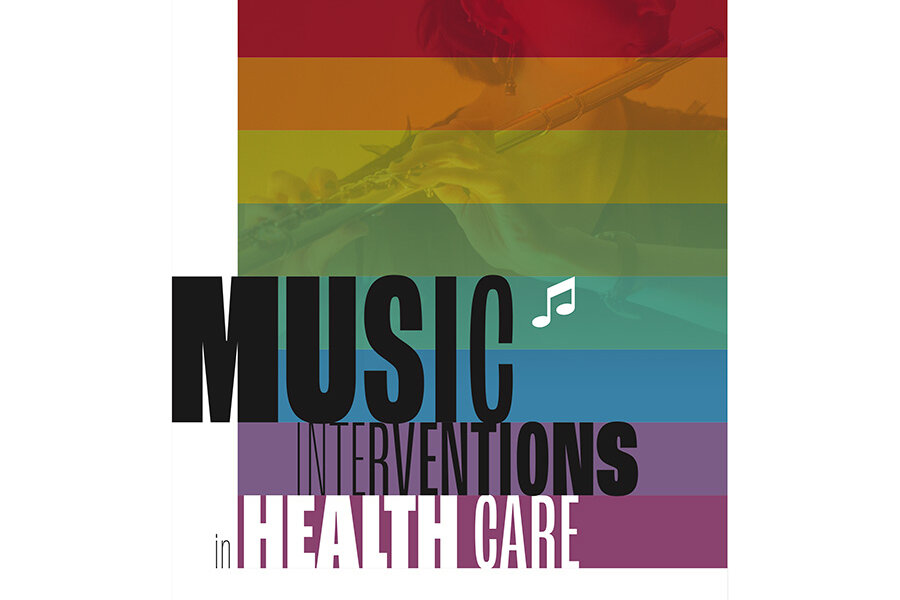 In 2014, Line Gebauer and Peter Vuust wrote a white paper describing the existing applications of music in health care, which has turned out to be relevant for a wide audience and health care professionals. Since then, many new applications have seen the light of day, and the existing literature on the subject has substantially developed in both quality and quantity. For the white paper to stay relevant, we have therefore decided to update it with the latest findings and progress in the field. Thus, in this edition, we have updated and reevaluated the sections on somatic and psychiatric disorders, and well-being of healthy individuals which were included in the 2014 white paper, with new evidence. Furthermore, this edition of the white paper includes the most recent research regarding the effect of music on important health issues such as chronic obstructive pulmonary disease (COPD), multiple sclerosis, dental procedures, pain management, ADHD, pregnancy and birth. Different in this edition is the way that we have classified the level of evidence within each topic. We have adopted the approach developed by Oxford Centre for Evidence-Based Medicine (OCEBM), which is a stringent way of assessing quality of evidence. We hope that this work can be used as a point of reference and as inspiration for using music as a supplementary intervention in health care.