Robert Zatorre: From Perception to Pleasure: Music and its neural substrates. 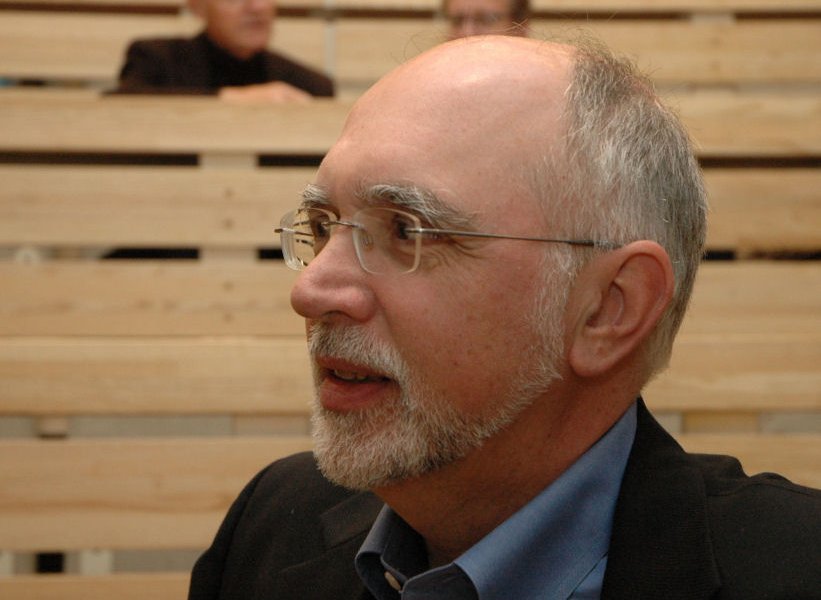 On April 3rd, professor Robert Zatorrre gave a lecture in the "Culture and Health"-series "From Perception to Pleasure: Music and its neural substrates."

Robert Zatorre is a cognitive neuroscientist at the Montreal Neurological Institute of McGill University. His research explores the functional and structural organization of the human brain, with special emphasis on two complex and characteristically human abilities: speech and music. He and his collaborators have published over 200 scientific papers on topics including structure and function of the human auditory cortex, pitch perception, auditory spatial processing, musical imagery, music and emotion, and brain plasticity in the blind and deaf. He holds a James McGill chair in Neuroscience since 2005. In 2006 he became the founding co-director of the international laboratory for Brain, Music, and Sound research (BRAMS). In 2011 he was awarded the IPSEN foundation prize in neuronal plasticity and in 2013 he won the Knowles prize in hearing research.