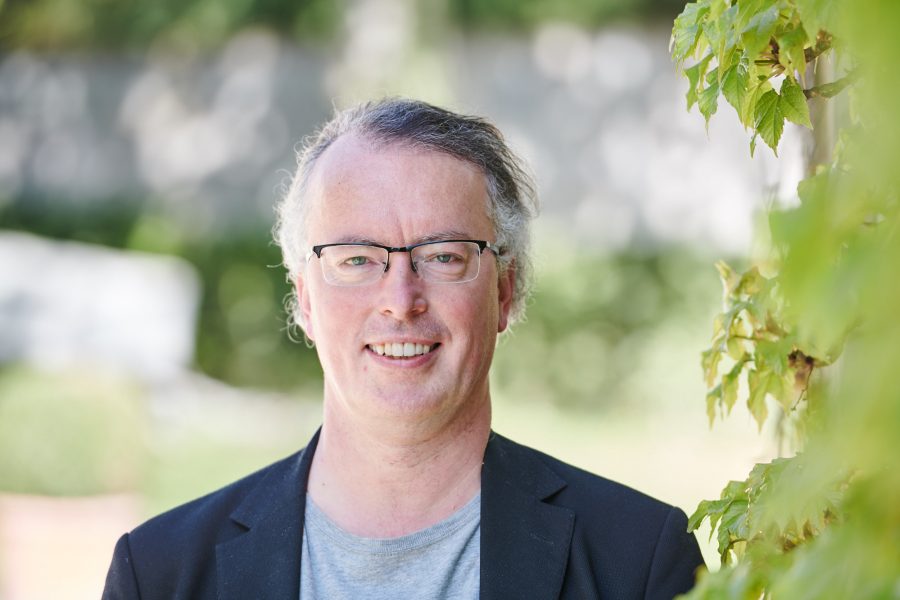 Motivation for the prize

Fredrik Ullén is Director at the Max Planck Institute for Empirical Aesthetics in Frankfurt, Professor of Cognitive Neuroscience at Karolinska Institutet, and also a concert pianist. His major research interests are the neuropsychology of musical skill learning, expertise and creativity, and associations between cultural engagement, wellbeing and health. His focus on music reflects both his interest in the musical brain, and the fact that music has proved to be an excellent model domain for the study of human learning, perception and performance in general. Methodologically, his team combines neuroimaging with experimental psychology and behavior genetic analyses of gene-environment interplay. As a pianist, Fredrik Ullén has performed in leading concert venues in Europe, Canada, and the US and is represented as soloist on 25 CD records, many of which have received outstanding critics and accolades in the international press. He is a Honorary Doctor at Mälardalen University (2022), Scientific Member of the Max Planck Society (2021), and fellow of Academia Europaea (2017) and the Swedish Royal Academy of Music (2007).